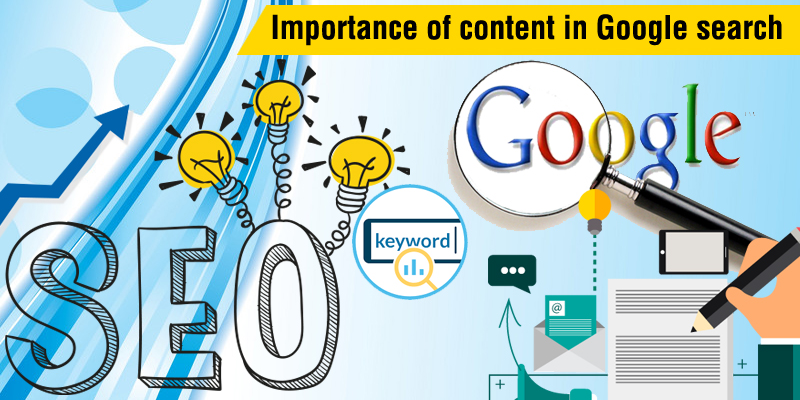 Google updates are not a new concept. With the tech giant updating their algorithm, it took everyone by surprise. Although there was not a single thing that required fixing, it became more or less a buzz in the industry as to why would even Google bothers changing the algorithm.

Well, why is an algorithm important? Well, an algorithm is a building block of a program. The basic logic on which multiple systems function as per a defined procedure is what an algorithm is all about. Google has been updating and changing its algorithm almost every week and every day. There might be a few tweaks here and there but there are major updates very frequently. But how does that impact you as an end-user? The updates in the blocks tend to focus on the search relevance of the content that users usually go for.

So how do you find out how you have been affected or impacted?

The new algorithm says that improving the content alone is not going to get you organic traffic. The broad core algorithm update was different and had a whole new function in general. This update, in particular, has been trying to enhance the search results that users get. The site content became the major focus and it now looks for useful content that can help the users in the long run.

Low-quality webpages will be done away with. The sites which have lost ranking over a period of time would be done away with. So, now the focus is on finding and curating quality content from all over the web and listing down the best ones on the first page itself. Nevertheless, the pages who never made it to the top ranks are being reviewed and there is a possibility that they might make it to the top giving them the advantage that was already due.

Better site ranks help users understand the shortcomings better and enhance them such that it doesn’t mess the whole deal up. Identify the keywords that the user might want to search or find relatable keywords which might make it to the content of the blog. Pay attention to the kind of blog you are writing. Improvise according to the industry kind. It could be sports, business, e-commerce, blog posts, so on and so forth. Paying attention and optimising it helps a great deal in identifying the users that would want to read your blog. It is like identifying a target audience for branding your product and selling it well in the long run.

Have a content listed in a higher number of words which are close to 300 or 500 which gets the attention of the search engines. Content is the king and that should be great. Have survey-based feedback integrated which can get your customer to identify what is it that they are looking for and that it should be beneficial? Do not hinder user experience but get the copy-pasted somewhere in the page such that the instructions are helpful. The better the user experience, the number of recommendations you get and hence more traffic. Pay attention to the minute details and you would have your page rolling in no time. It doesn’t mean that it should be fancy, but it should be effective and have great quality.